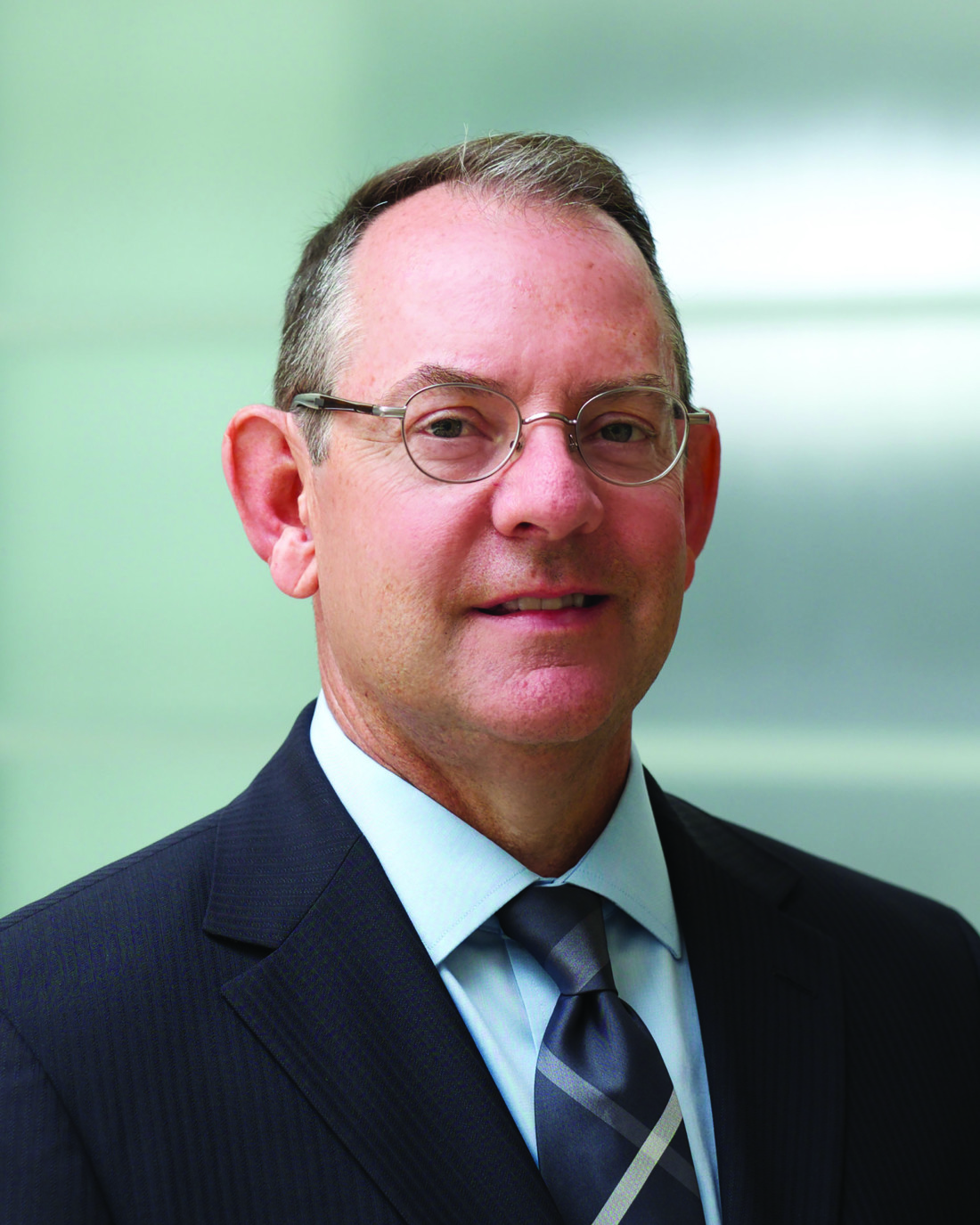 The Honorable Richard L. Hillman was appointed to the bench by Governor Gretchen Whitmer on April 7, 2020.  His appointment was made to fill a partial term, which expires at twelve o’clock noon on January 1, 2021, after Judge Thomas P. Boyd stepped down to become state court administrator.

Judge Hillman comes to the court with 32 years of private practice.  He was a shareholder at Foster, Swift, Collins & Smith, P.C. , where he worked for the last 20 plus years and previously was a shareholder at the McGinty law firm in East Lansing.  In private practice, Judge Hillman represented many municipalities, including the City of East Lansing, City of Mason, Meridian Township, and Delhi Township in Ingham County.   He also practiced criminal law and general civil litigation, appearing at many courts throughout the State.

Judge Hillman and his wife Teresa reside in Meridian Township.